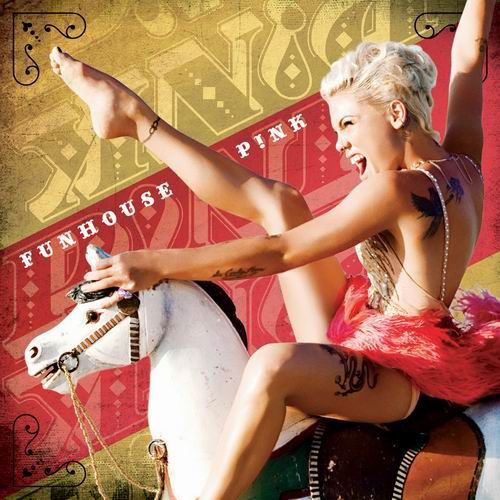 After using Serviscene Rigging services in Paris ( March 2009), Munich (April 2009) and Prague (November 2009), Pink’s “ Funhouse tour” productionconfides us the rigging for the concert at the ADW Hall in Hanover (December 2009). Serviscene Rigging will provide for the occasion103 Lodestar hoists ranged from 500 kg to 02 tons, JJ Lodestar 500 kg for Kinesys, as well as the rigging accessories .

Local Promoter Live NationBelgium called up on our services to do the local rigging in Antwerp’s Sportpaleis as they hosted the Pink “Funhouse tour” on February 25th and November 5th of 2009.